A delegation of the Culture and Education Committee (CULT) of the European Parliament visited Budapest early November for insights into recent developments in Hungary’s cultural, education and media policies.

The delegation, comprising eight MEPs and led by committee chair Sabine Verheyen (EPP, DE), was initially planned for spring 2020. They met their counterparts in the Hungarian parliament, representatives from the Hungarian government, Budapest Municipality, the National Media and Infocommunications Authority, the Liszt Ferenc Academy of Music, the Hungarian Academy of Science, and figures from media and civil society, including NGOs dealing with refugees, to discuss in particular the situation of school-age children and young people.

After the visit MEP Verheyen stressed that their experiences will be evaluated in Brussels and the conclusions will be set out in a report, as they want to take into account the complexity of the situation. 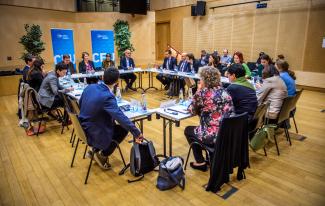 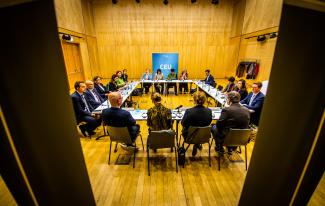 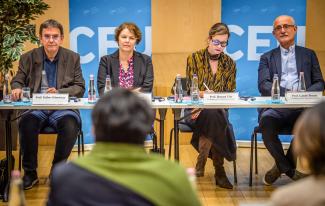 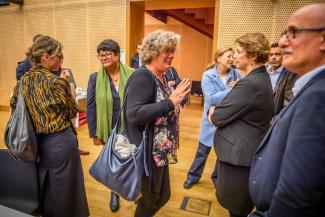