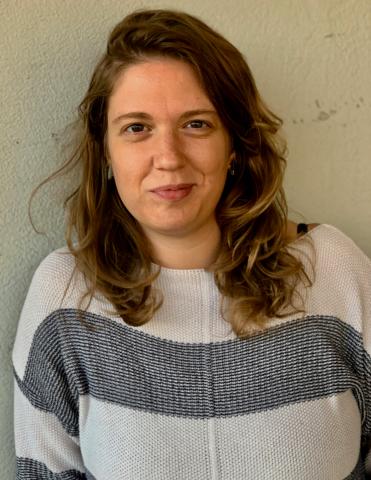 Iva Dimovska is a Postdoctoral Fellow, working on her topic “Utopia and Nationalism in the Formation of Socialist Yugoslavia” (2022-2025) within the Democracy in East Central European Utopianism research project funded by the Gerda Henkel Foundation.

She was a visiting scholar at the University College Dublin and at the Zurich James Joyce Foundation. She has also taught courses in modernist literature, feminism and queer theory at CEU and ELTE’s English Department.