Semi-authoritarian regimes are manipulating elections from Ankara to Yangon, yet they maintain a genuine base of support. To understand the dynamics of the vitality of such regimes, the Institute studies their propaganda, social and media policies, electoral strategies, informal power relations, and actors of influence, producing scholarship relevant for both academics and practitioners.

BordEUr is a collaborative research project of nine universities that documents and assesses the proliferation of new borders in the aftermath of the EU’s recent crises, with a special emphasis on the so-called migration crisis. The project analyzes the symbolic role of borders in ontological narratives (those of both the EU and its member states), as well as the bordering policies that these narratives enable. The Democracy Institute's contribution highlights the role borders play in rightwing populists’ securitizing discourses, and how these discourses can advance de-democratization.

The Comparative Populism Project, funded by a CEU Intellectual Themes Initiative (ITI) grant, consists of a database of holistically graded speeches by chief executives of more than 30 countries in Europe and North America from the early 2000s to present, covering 128 leader terms. The database contains manually coded speeches for the presence of populist, nationalist, and social conservative discourses. Going forward, we intend to offer public access to what may be the largest speech databases in the world.

Through our membership in the inter-university Team Populism, we bring together the methodological skills and perspectives of a global network of populism scholars to arrive at a multi-faceted understanding of why populism manifests more strongly in some countries or leader terms than others, why some chief executives employ social conservativism or more nationalist/nativist than others, and investigate the influence of these discourses on foreign policy, public administration and party systems.

Towards a Set of Indicies for Patronalism

The project builds on the book The Anatomy of Post-Communist Regimes: A Conceptual Framework (Budapest-New York: CEU Press, 2020) published by Balint Magyar and Balint Madlovics. The book introduces a new descriptive language for post-communist regimes, identifiying them as patronal regimes which are characterized by a dominance of informal structures. However, traditional data collection records formal relations, where de jure and de facto structures of ownership and disposition coincide. The aim of our project is to construct an index, or rather a set of various indices for countries where that is not the case, and therefore to map out the extent of informal patronal phenomena in post-communist economies. The indices would also make data collection in, and subsequent analysis and comparison of, different countries in a uniform method possible. 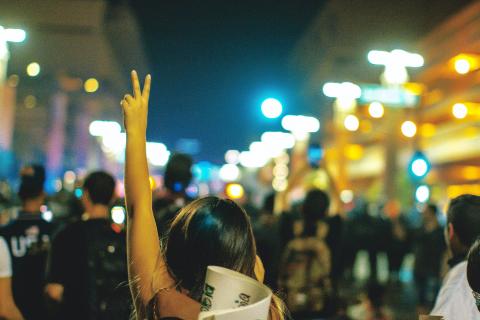 “Individual support for norm-eroding policies increases when their own party is in power,” our Research Affiliate Levente Littvay, Gabor Simonovits (CEU Department of Political Science) and Jennifer McCoy (Georgia State University) write in their article to be published in The Journal of Politics. 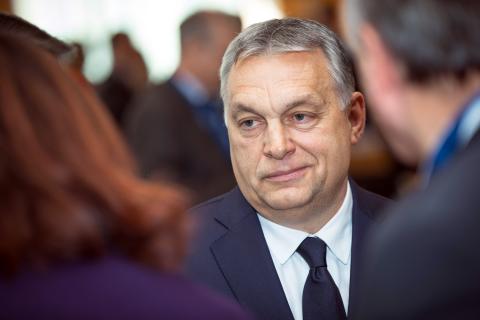 There are technical problems within the joint opposition, but these will be solved, our Research Affiliate Andras Bozoki said to the Italian magazine Reset. 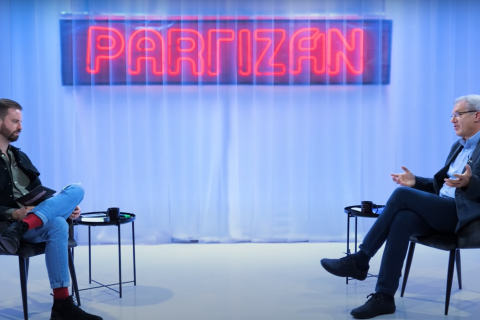 Balint Magyar on the Orban Regime

The Orban regime is not driven by ideologies, only applies them, our Senior Research Fellow Balint Magyar said in an interview with Partizan. 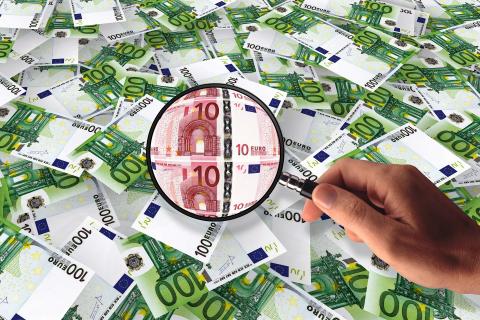 The DI joined forces with the CEU Department of Public Policy, University of Los Andes, BRAC University and SciencesPo to create a Global Corruption Observatory, supported by the Open Society University Network. 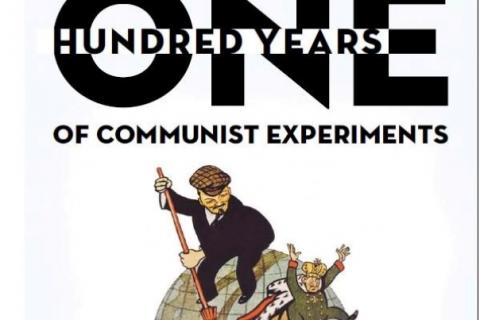 In his chapter in One Hundred Years of Communist Experiments, our Research Affiliate Andras Bozoki investigates how censorship worked in Hungary in the post-totalitarian period of communist rule. 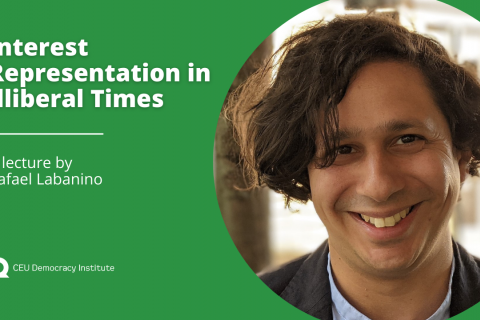 Did you miss the lecture by Rafael Labanino on how democratic backsliding affects interest representation and intermediation? Watch it now. 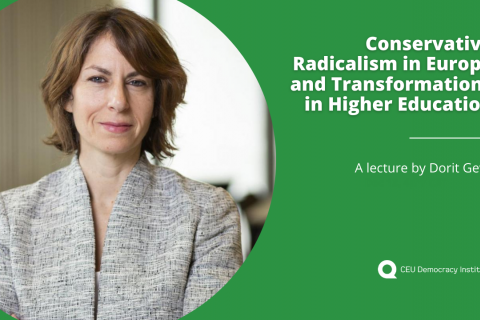 Conservative Radicalism in Europe and Transformations in Higher Education

Did you miss the lecture by Dorit Geva on how conservatism and far-right radicalism are merging in the space of intellectual production in Europe? Watch it now. 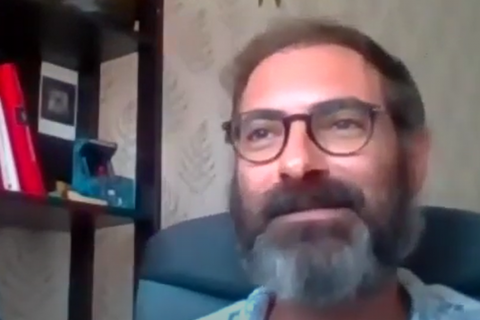 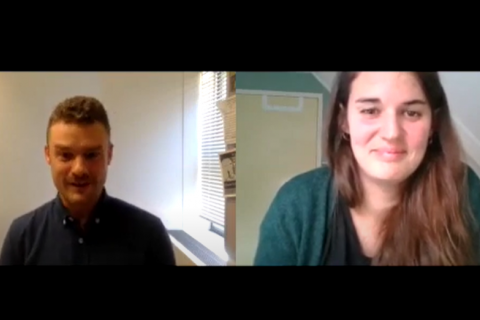 Populism and the Media

In this video, Stijn van Kessel talks to Léonie de Jonge about her 2019 article in The International Journal of Press/Politics: "The populist radical right and the media in the Benelux: friend or foe?". 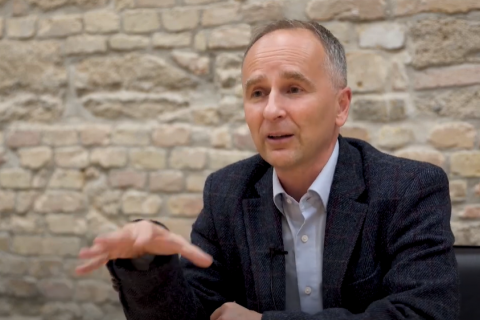 Zsolt Enyedi, Lead Researcher of our De-/Re-Democratization Workgroup talks about his book co-authored with Fernando Casal Bertoa (University of Nottingham).