Challenges to democratic rule are intimately interlinked with individual access to democratic institutions, value formation, and articulation of needs. Research in this area will focus on the intersecting inequalities along the lines of race and ethnicity, gender, sexuality, religion, nationality, migration status, as well as processes of group and identity formation.  It will investigate the causes of these inequalities at the local and global levels and their consequences for social inclusion, political participation and democratic governance. The group will also address questions of citizenship through the study of migration patterns, policies and outcomes, spatial and regional disparities, as well as the construction and deconstruction of the concept of national and internal “borders”. We will examine inequalities reflected in and generated by social policies and their relationship to different types of governance regimes, along with their impact on the political capacity of marginalized groups.

A separate workstream will focus on questions of gender and democracy, exploring the use of gender in patterns of democratic governance as well as the consequences of gender regimes for inequalities, mobilization and social and political inclusion.

The workgroup will further investigate the use of new democratic techniques, such as participatory budgeting or deliberative and digital decision-making, from the point of view of the inclusive translation of social demands into public policies.

In this area, we will build on the body of research on equality and social justice, governance and participation, social policy and welfare regimes, and development policy at the Center for Policy Studies, which has become part of the CEU Democracy Institute.

The workgroup will explore contemporary politics and policy formations that address inequality mechanisms in Europe and beyond. Further, the workgroup will pursue conceptual and empirical inquiries that connect the wider equality, social justice, and social policy agendas with outstanding democracy puzzles, such as backsliding in equality and human rights mechanisms, knowledge production in illiberal regimes, and the emergence of new forms of social solidarity. The workgroup is organized into two research streams which will be linked by already active research endeavors and new initiatives. We discuss the research agenda of each stream below.

3. Labor, labor rights, care work, and migrant work: new hierarchies and fragmentation in the ‘regular’ and precarious labor force and the political repercussions, entangled inequalities in production and reproduction in varieties of capitalisms and social policy regimes, gender, ethnic, nationality/citizenship, and age hierarchies and labor rights.

Studies on democracy have ignored or marginalized the importance of the concept of gender, gender difference and inequality.  This has become especially problematic in the last decade or so when discourses on, as well as policies regulating gender relations and sexuality have been growing in numbers and in significance for political decision making and political communication.  This stream will explore this tightening connection from a multi-disciplinary, comparative perspective with the conviction that close attention to the concept and practice of gender allows a better understanding of the logic of political governance, as well as processes of democratization and de-democratization.  Research activities and initiatives will be pursued along the following lines:

1. Gender, sexuality, and de-democratization:  research and projects in this cluster analyzes how the backlash on gender impacts gender policies and governance. It looks into policy backsliding and its gendered aspects. It also investigates the impact of de-democratization on civil society actors active in the field of gender equality including an analysis of shrinking or reconfiguring civic space new forms of civic organizing and resistance and links to democratic revival. Specific attention will be devoted to path dependencies of gender-based exclusion in democratization processes and the critical junctures in forming backlash against gender as well as resilient struggles for democracy. 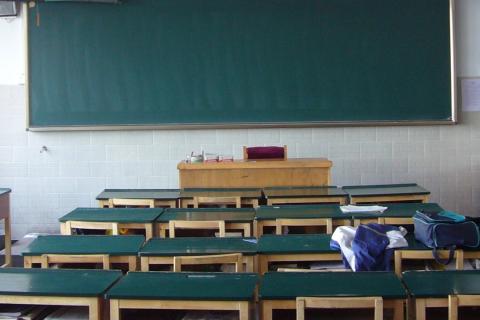 Vera Messing and Zsuzsanna Arendas on the Hungarian Education System 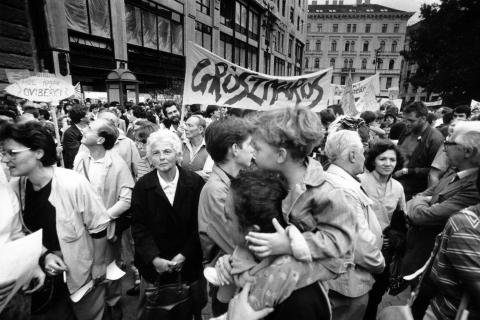 We are happy to announce that the new resource bank of the joint Movement Timeline project of the CEU Democracy Institute and the School of Public Life (Közélet Iskolája) has been launched. 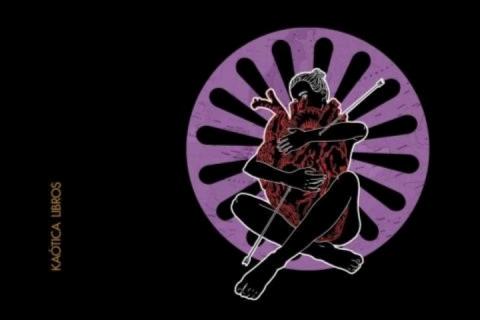 The book, co-edited by Violetta Zentai, Lead Researcher of our Inequalities and Democracy Workgroup, is a unique attempt to narrate political struggles and movements through Romani women’s lens. Now its first translation is also available, in Spanish. 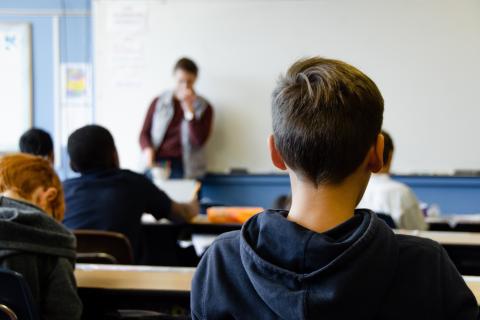 “There is little qualitative research on the effects of emigration from Hungary in recent decades,” our Research Fellows Zsuzsanna Arendas and Vera Messing, and co-authors Judit Durst and Noemi Katona write in their article in Children and Youths' Migration in a Global Landscape. 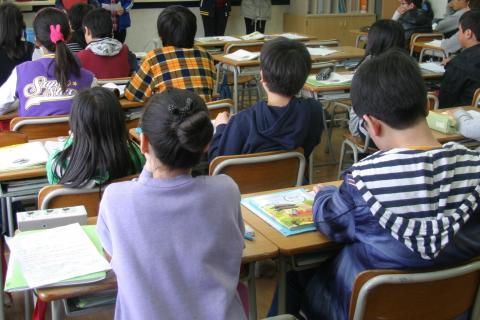 Peter Rado on the Performance of Hungarian Schools

A caste system has emerged in Hungarian education, and it can only be changed by a very strong public policy shift, our Research Affiliate Peter Rado said in an interview with G7.hu. 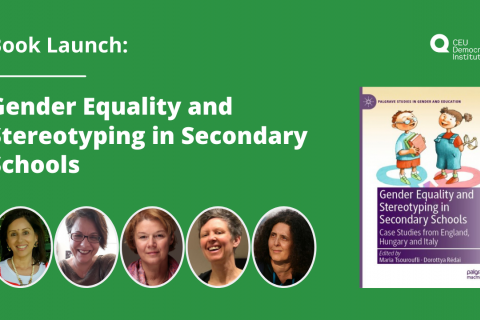 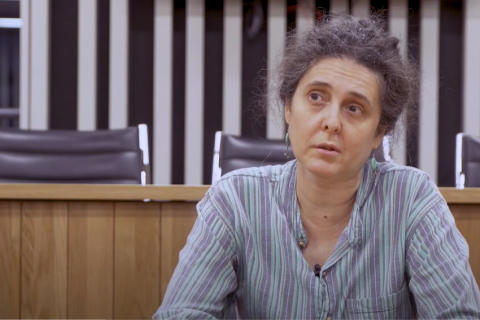 Dorottya Redai on the Book Project "Fairyland is for Everyone"

Dorottya Redai talks about "Fairyland is for Everyone," a volume containing fairy tales by contemporary authors with diverse characters from various marginalized or disadvantaged groups. 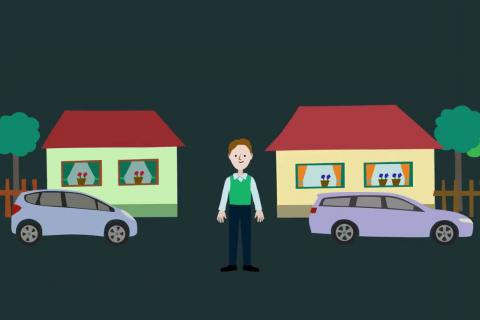 Systemic Racism against Roma in Hungary

An animated film about the systemic racism against the Roma in Hungary, written by Visiting Researcher Agnes Kende puts the social exclusion of the Roma people in historical context.

What is the connection between the discourse on gender and the crisis of democracy? Moderated by Eva Fodor, the Co-Director of CEU Democracy Institute, Andrea Krizsan (CEU/DI) and Dorottya Szikra (Hungarian Academy of Sciences/CEU) discussed during the Researchers’ Night 2020 the role of gender in today’s politics and policymaking.