Independent media is a pillar of democracy and key to sustaining healthy political engagement and public debate. The Institute extends CEU’s existing research into transparency and public trust in media, the origins and impact of disinformation, and power dynamics that enable or hinder democratic processes. The Institute deepens CEU’s work examining strategies deployed by de-democratizing forces to control media, how changes of ownership structures influence the scope of independent journalism, and how new rules on privacy and freedom of speech impact public debate.

The Institute also incorporates the Center for Media, Data and Society, founded in 2004 for the study of media, communication, and information policy and its impact on society and practice. Conducted through independent investigation as well as partnerships with academic organizations, think tanks and journalists, the center’s research includes analysis of political, regulatory and policy developments, comparative and data-based studies on the shifts of power in media and journalism, and the interaction between these developments and broader political and social processes, including de-democratization, polarization and corruption. Members of CMDS participate in debates and forums, share expertise with practitioners, researchers and civil society actors, and teach and explain media policy in workshops, lectures and conferences.

As per October 2022, CMDS commenced its operations under the name Media and Journalism Research Center (MJRC) independently of CEU. Its website and social media accounts are archives of projects conducted by CMDS as a CEU unit and will not be updated. 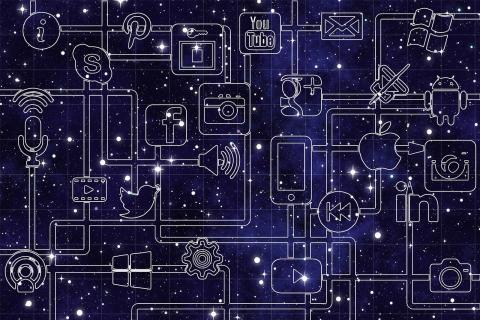 We are happy to announce the launch of our new “Re-engaging Civic Organizations for Democracy in the Age of Disruptive Social Media” project, led by our Senior Research Fellow Balazs Vedres. 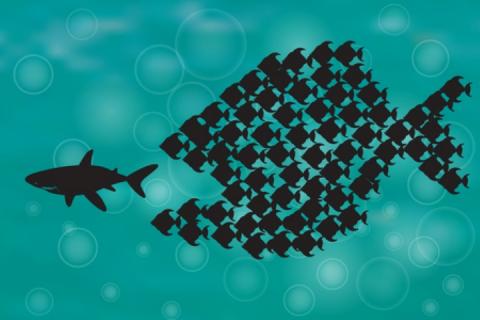 Call for Interest: Workshop on Organizing in the Media Field

The Journalism Breakthroughs Project is organizing a one-and-a-half-day event to debate and discuss the use of organizing into unions, networks, associations and communities to push forward the rights of journalists and to protect the freedom of the media. 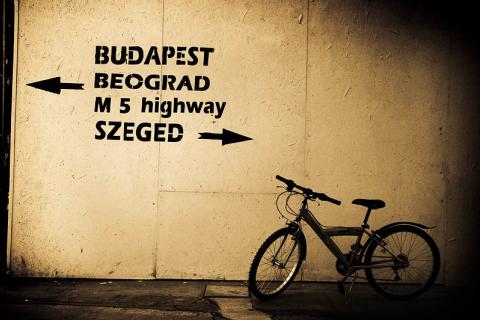 EU institutions are partly to blame for the rise of media capture in many countries in Central Europe, our Senior Program Manager Marius Dragomir said to Euractiv. 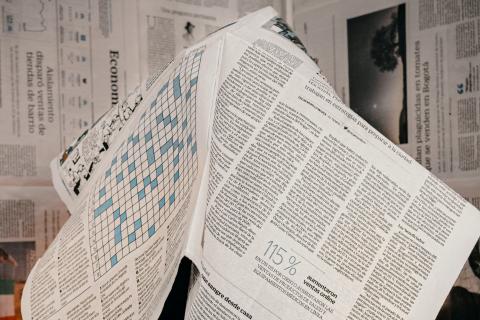 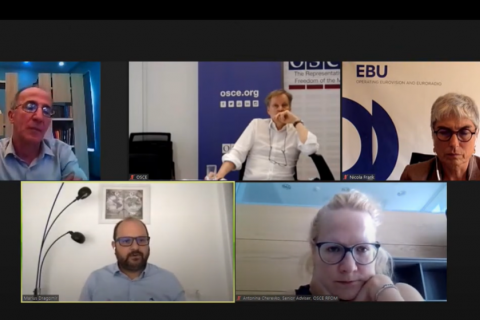 Our Senior Program Manager Marius Dragomir was one of the presenters at the Sixth Expert Roundtable of the OSCE Representative on Freedom of the Media, discussing the role of public service media in countering disinformation. 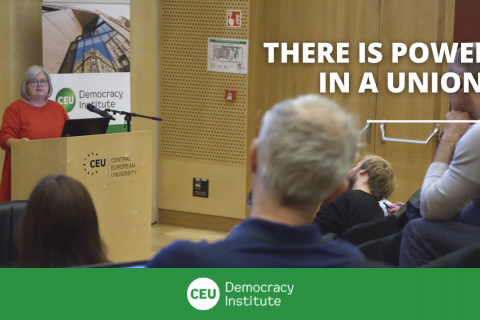 There is Power in a Union

Participants of this workshop were invited to debate and discuss the use of organizing unions, networks, associations and communities to push forward the rights of journalists and to protect the freedom of the media. 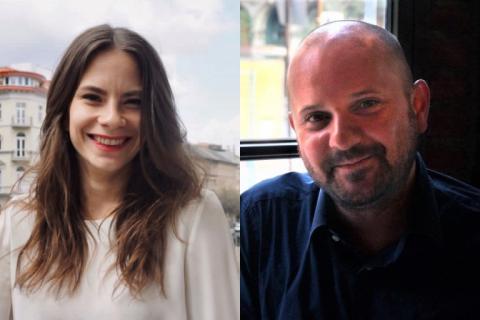 For a Democracy, It Is Vital To Be Able To Tell Facts Apart

RevDem editor Robert Nemeth talks to Marius Dragomir and Astrid Söderström, authors of a recent study on the state of state media globally. 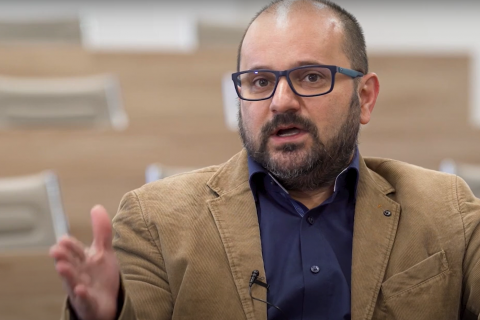 Marius Dragomir on the War in Ukraine and Disinformation

In this video, Marius Dragomir, Director of our Center for Media, Data and Society discusses media information and disinformation amid Russia's invasion of Ukraine. 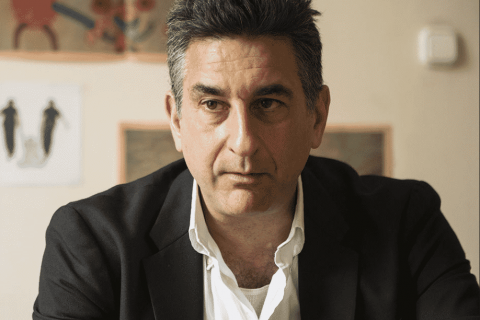 Democracy’s Least Appreciated Strength Is Its Ability to Reform Itself

In conversation with RevDem editor Robert Nemeth, Dean Starkman, senior editor at the International Consortium of Investigative Journalists, talks about the Pandora Papers and how tax avoidance and secrecy endangers democracy. 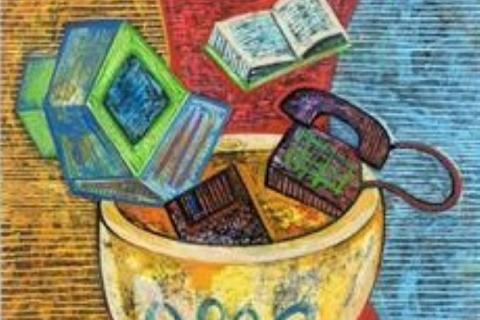 In the final episode of the CMDS podcast series Down, but Not Out Dumitrita Holdis and Justin Spike discuss with Monia ben Hamadi, editor-in chief of Inkyfada and CMDS Director Marius Dragomir an increasingly popular funding strategy for small, independent media organizations: hybrid business models.